Create your own smart contract directly for you in Solidity language

What is smart contracts

Nowadays using smart contracts is not only fashionable and technological, but also fast, safe, confidential.

It was Nick Szabo who developed the concept of self-executing digital contracts. They were called "smart contracts". A smart contract is a specific set of digitally described promises, including a set of protocols by which the parties fulfill their promises. n the world of cryptocurrencies, a smart contract is an application running on a blockchain. Both parties can take on obligations through the blockchain, without trusting each other. Participants can be calm about the correct fulfillment of obligations, because if the conditions are not satisfied, the contract is canceled.

Blockchain-based decentralized systems are an environment in which the execution of a smart contract does not depend on a third party, significantly reducing operating costs, and its code cannot be changed. Outside the blockchain smart contract will be just a software code.

The advantages of smart contracts

What are the advantages of smart contracts?
Here they are.

In order for smart contracts to exist, some conditions are required:


Most of the alt coins are smart contracts in the Ethereum’s blockchain.
Write to me in Whatsapp right now
We take care of all the technical part to the maximum, you do not need to understand the technical details. Do not hesitate to contact us.We have legal entity in the United Kingdom (BlackWood Software LTD), bank accounts in the USA ($), UK (GBP), EU (€). Signing the NDA is no problem.

We can implement cryptocurrency payments in your online shop in just 2 days! 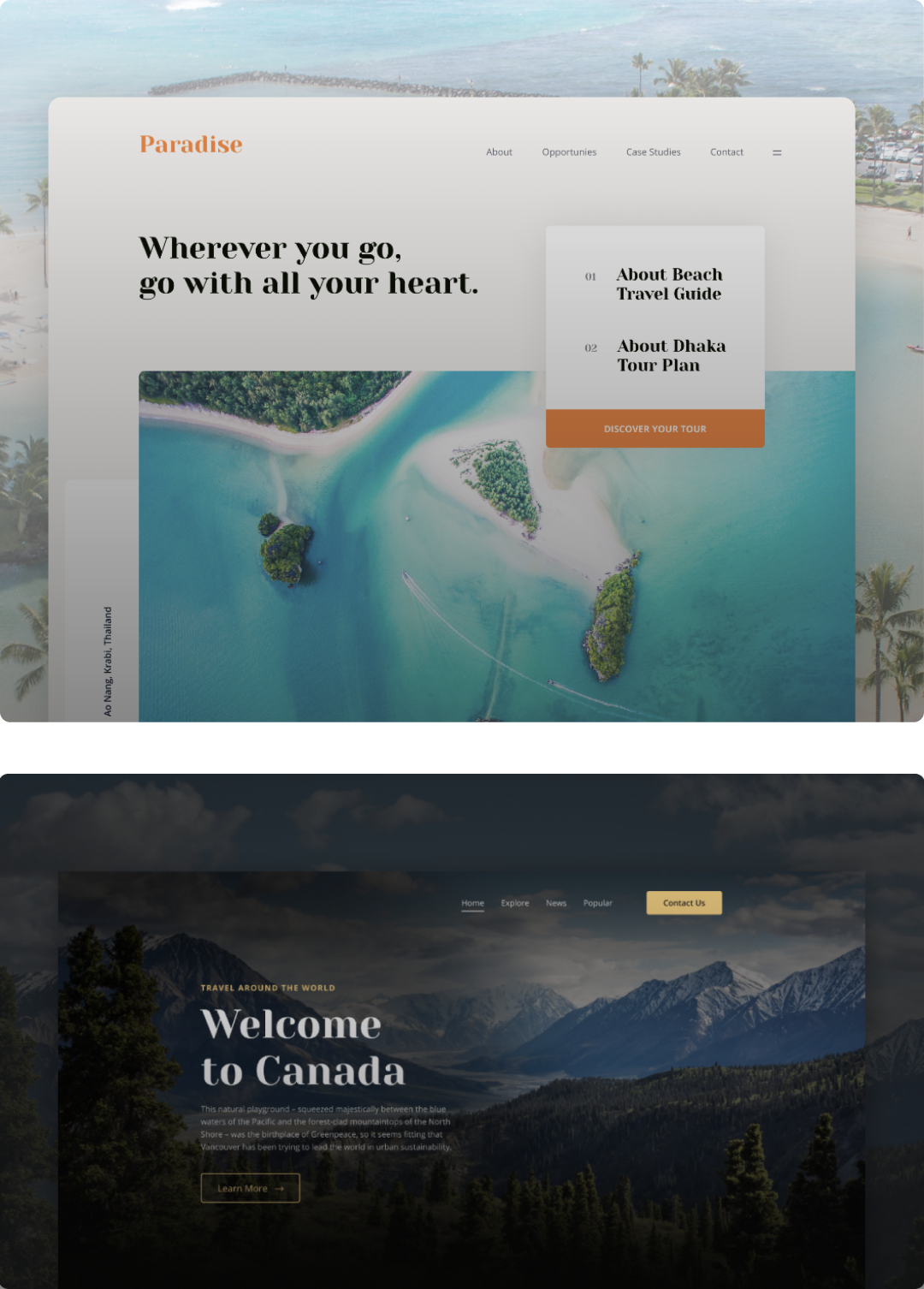 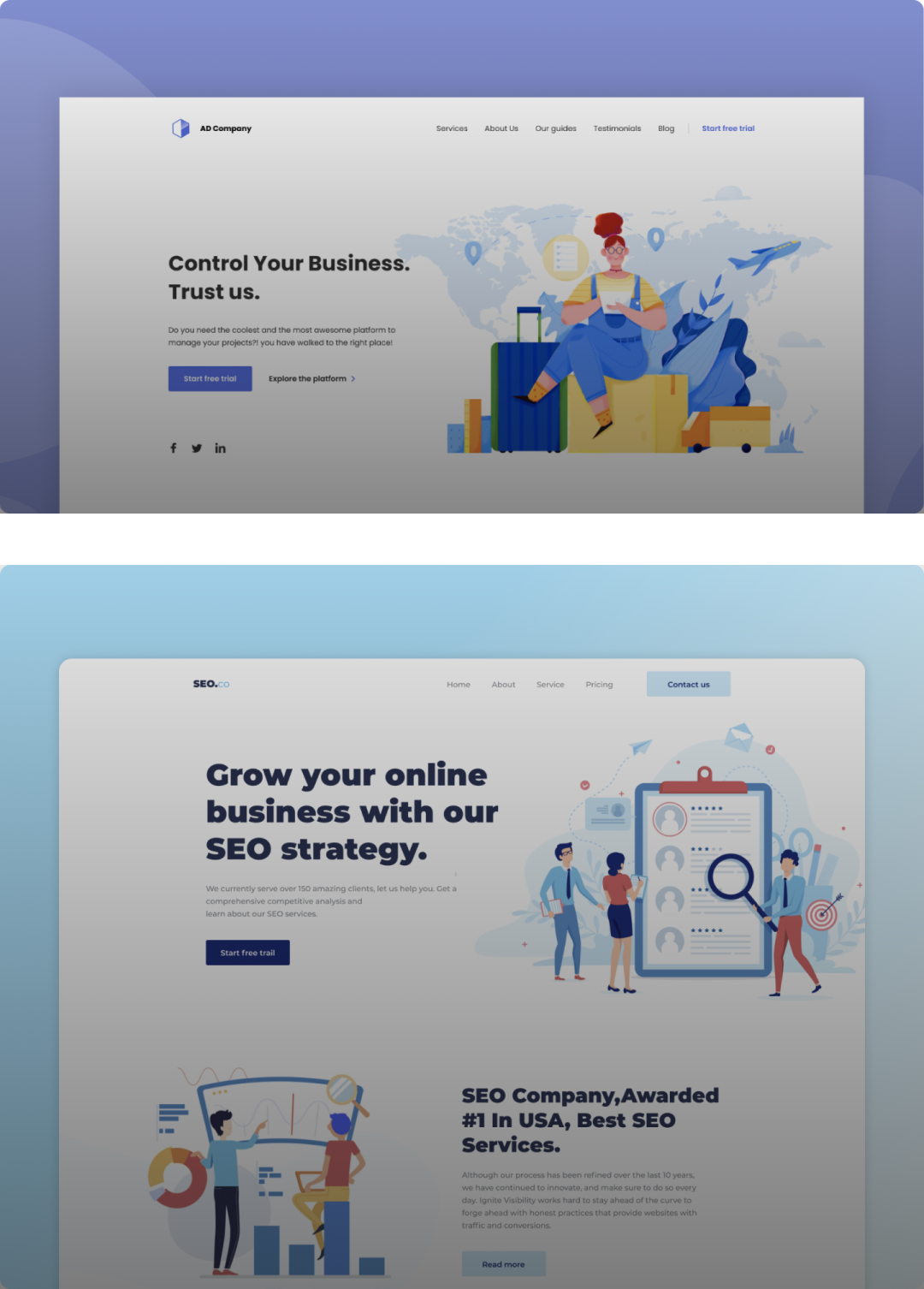 Our code was regularly audited by the branch of TOP 2 Internet security company in the world in one of the projects and the code was approved.